What Are Alpha Males? 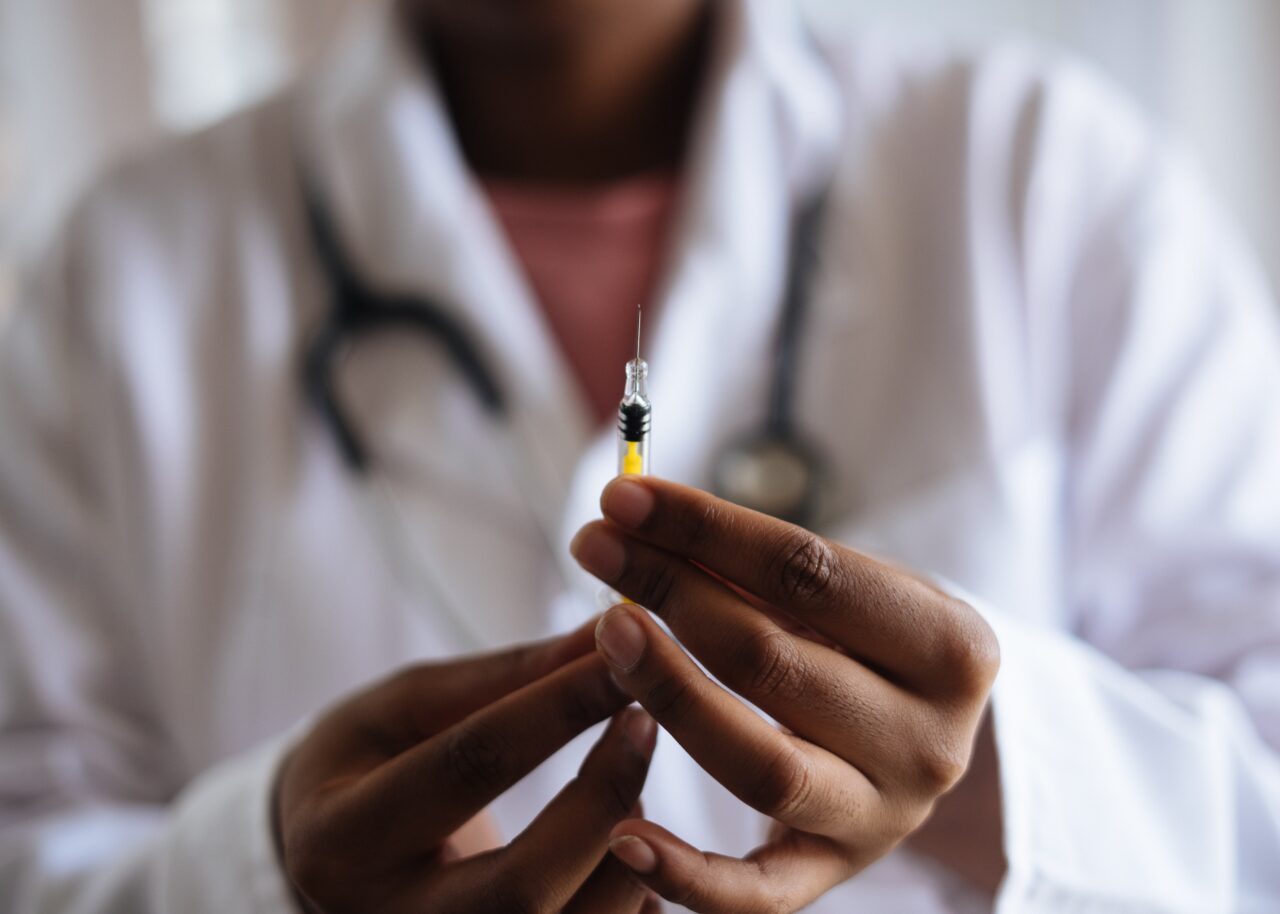 It has come to my attention that there are several people claiming that the new Vaccine is the Mark Of The Beast. This is false teaching. The Vaccine is NOT the Mark of The Beast, however, it is a tool from the evil one and should be avoided. It CAN alter the DNA, it does open up spiritual doorways to the evil one and it does alter the people who take it out physically, psychologically, and spiritually. If you have taken the vaccine you must repent. Below I will pin a prayer you can say if you have taken the needle to help you repent.

Those who claim it is the Mark of The Beast get this theory from Revelations Chapter 13: 16 & 17: Also it causes all, both small and great, both rich and poor, both free and slave, to be marked on the right hand or the forehead, so that no one can buy or sell unless he has the mark, that is, the name of the beast or the number of its name.

However, those who make that claim ignore verses 13,14, & 15 right before the mark of the beast reference.

2. Who is the beast? Where is the son of perdition? Has he been revealed? Where are his miracles?  Great signs? Where is the fire the beast has made come down from heaven? These are the verses in the same chapter right before the mark of the beast is spoken about.

3. We cannot isolate one single verse from an entire chapter and exclude all the other verses that don’t apply to our very circumstances.

4. Does the vaccine mandates sound similar to the mark of the beast? Oh absolutely. However, have the subsequent verses and the following verses been fulfilled? You can show me where. The entire verse 16 of revelations chapter 13 hasn’t even been fulfilled yet because people are still buying and selling. So how can some boldly make this claim and condemn others to hell without even the verse that they reference for proof being fulfilled in its entirety?

5. Where are there people being slain for not taking the vaccine and worshiping the image? Do any of you know anyone that has been killed for not taking it? That is what it says in revelations chapter 13 verse 15.

6. Is an 80-year-old grandmother who does even know how to work a cell phone, she went to the doctor for a checkup when the vaccine was first released, and she only took the vaccine because the doctor she trusted for years told her it would save her life immediately condemned to hell? Has she accepted the Mark of the beast in ignorance by her doctor that she trusts now going to hell without any hope?   Is that justIce? No one will receive the Mark of the beast by mistake.

8. Those who claim it’s the Mark of the beast and condemn others to hell without being 100% sure it must be careful. The same measure you measure on to others will be measured onto you. So if you claim someone can’t repent and is automatically going to hell doesn’t that put you at risk of hellfire also if you’re wrong?

9. Until we know for 100% sure, we must extend the olive branch to help our brothers and sisters who have taken the vaccine both repent and be healed.

If we reject them on behalf of false teaching what does that say about us? What if God still loves those who have taken the vaccine in ignorance? The Bible says it is not gods desire that anyone should perish but that all would come to repentance 2 Peter 3:9

So if you have taken it you must repent and below I will give you a guide to do so.

Here’s the prayer to be released from any effects of the jab.  It’s two parts.  The first part is for forgiveness, and the second part is for cleansing and deliverance. Said with conviction and faith, at the end of the second part you will feel it, and just continue to drive it out in Jesus name.

“In the name of Jesus Christ of Nazareth I approach the throne of grace to I to ask forgiveness of you abba Father in heaven, for introducing any foreign agents or any abomination into my body through the taking of the corona vaccine. I ask father that you forgive me for anything I may have accepted accidentally with full knowledge of. I believe in Jesus Christ and I believe He died on the cross for my sins, and by His wounds, I am healed. Please cleanse me Father in Heaven and reverse the effect of vaccines on my body in Jesus name. I claim the blood Jesus Christ over any witchcraft, sorcery, black magic, or pharmakia i have accepted through that sinovac/Astrazenca/Pfizer vaccination. I will not take part in vaccinations anymore,  I will trust you Father for my healing and protection in Jesus name. i ask that the chemicals in the vaccine all melt and that my blood be pure and clean as God the father intends it. In Jesus name amen.”

Also let me just state that anyone that repents for taking the jab must dispose of their vaccine applications, certificates, and vaccine passports you cannot repent and still enjoy the benefits of having taken something you shouldn’t have taken. That is not true repentance, true repentance is undoing what you have done.

For One on One Live Coaching and Consultations via Skype, Phone, or Messenger; Email: EddieFews@Gmail.com

Sign up For The Latest 3 Hour Class ” The Sacred Spiritual Bond: Two Become One Flesh” by Clicking Here